A Note From Guittard Chocolate Company Regarding Covid-19
Make It Sweet: Learn how Guittard is responding to COVID-19 and how you can Pay-It-Forward now and in the future
Upcoming Events 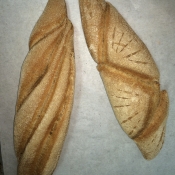 The class will be working with Whole Grains, some being Ancient Whole Grains and Low extraction Flours exclusively. The class will have a goal of understanding of the complexity of whole grains, in Milling, Fermentation, Hydration, Flavor and just plain excitement. We will be making breads including: Baguettes, Rustic Breads, Sour Dough, Rye Bread and Seasonal Bread using Einkorn, Khorasan, Spelt, Pumpernickel, Emmer, Hard Red Whole Wheats and any local grain the instructor can find by the time of the class.

Day One: Demo by instructor of some of the breads to be done on day two and teams making preferments for day two

Day Two: Hands on day where students will be teamed up with peers and will make two Whole Grain breads start to finish

Craig Ponsford graduated from the California Culinary Academy with top honors and opened Artisan Bakers with his family in Sonoma California in 1992. In 1996 his breads won the Gold medal at the Coupe du Monde de la Boulangerie in Paris. He then went on to coach the US Team to victory in 1999. He has coached each U.S. team since and served as U.S. judge at the 2002 and 2005 Coupe du Monde and 2007 Louis LeSaffe Cup held in Argentina.  He currently is an instructor at the Artisan Baking Center in Petaluma, California and has his own bakery/innovation center, Ponsford’s Place, in his home town of San Rafael. Craig was an early member of the Bread Baker’s Guild of America and has volunteered as the guild’s chairman for the past eight 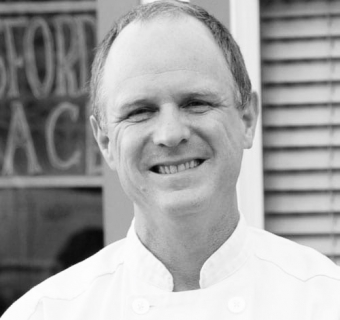